Last fall, I received an intriguing request: I was asked to respond to an article on the topic of dark matter in an online publication that, I admit, I never heard of previously: Inference: International Review of Science. 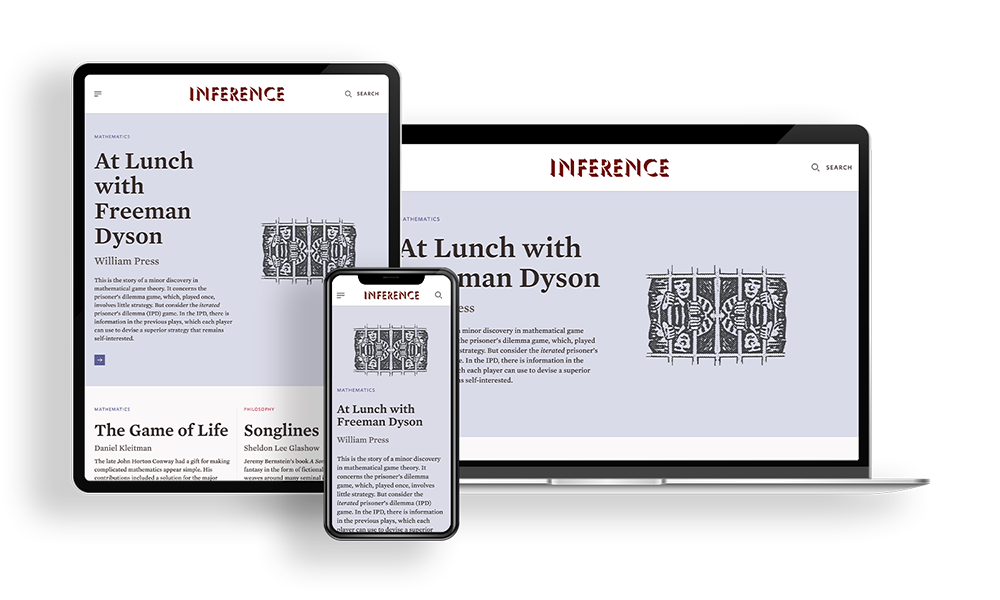 But when I looked, I saw that the article in question was written by a scientist with impressive and impeccable credentials (Jean-Pierre Luminet, Director of Research at the CNRS Astrophysics Laboratory in Marseille and the Paris Observatory), and other contributors of the magazine included well-known personalities like Lawrence Krauss or Noam Chomsky.

More importantly, the article in question presented an opportunity to write a response that was not critical but constructive: inform the reader that the concept of modified gravity goes far beyond the so-called MOND paradigm, that it is a rich and vibrant field of theoretical research, and that until and unless dark matter is actually discovered, it remains a worthy pursuit. My goal was not self-promotion: I did not even mention my ongoing collaboration with John Moffat on his modified theory of gravity, MOG/STVG. Rather, it was simply to help dispel the prevailing myth that failures of MOND automatically translate into failures of all efforts to create a viable modified theory of gravitation.

I sent my reply and promptly forgot all about it until last month, when I received another e-mail from this publication: a thank you note letting me know that my reply would be published in the upcoming issue.

And indeed it was, as I was just informed earlier today: My Letter to the Editor, On Modified Gravity.

I am glad in particular that it was so well received by the author of the original article on dark matter.