Captured by my wife at a nearby supermarket today: 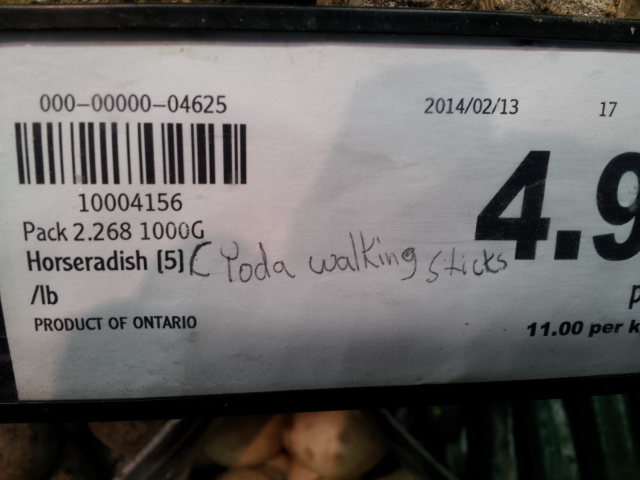 One of my favorite cartoonists is the unforgettable Bernard Kliban (B. Kliban, as per his signature) whose unique cats always make me laugh. 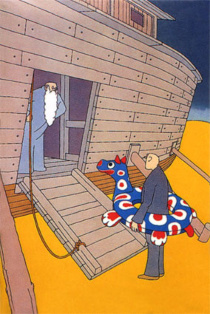 The other day, my wife wondered: Could it be that Kliban is of Czech descent? She was asking because there is another amazing cartoonist, Miroslav Bartak, whose irreverent humor is not altogether unlike Kliban’s. Indeed, as anyone who read the story of The Good Soldier Švejk by Jaroslav Hašek can testify, there is something uniquely funny about Czech humor… and at least some of Kliban’s cats do remind us of that humor.

So I checked, and… close. Kliban was born in the US, of course, but the family name apparently is a Jewish name of Western Ukrainian origin. So perhaps the cultural roots of Messrs. Bartak and Kliban are not that far apart after all.

This used to be a subject of many jokes, like this one: “When two popes meet, how do they greet each other?”

Not anymore. Two popes met today, prayed, and had lunch together. 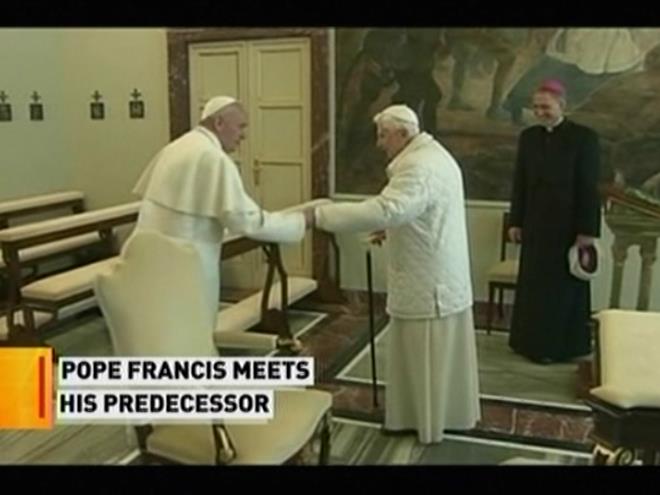 I’d still like to know how they greeted each other, though. And what did they have for lunch?

Today’s Dilbert captured with remarkable acuity a situation that I (and probably, most other software developers) am all too familiar with:

From the latest issue of New Scientist: 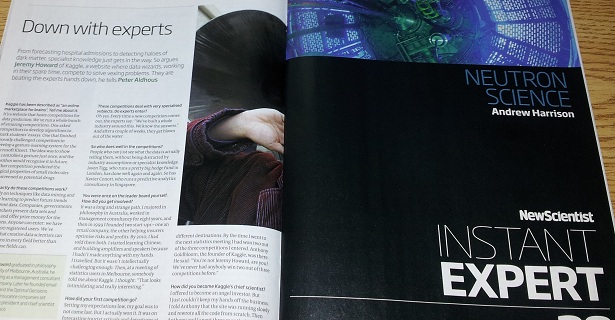 Spotted today at a Loblaws store: 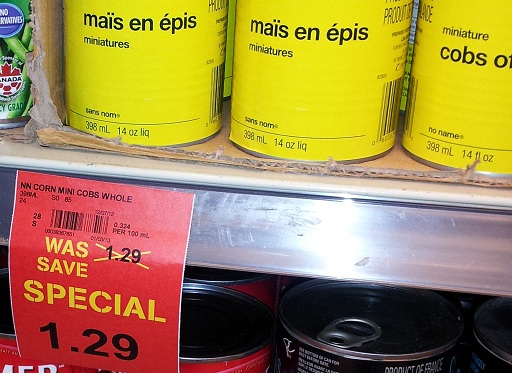 Newer Entries
Support my research and science communication through Patreon.