I have been reading dire predictions about the increasingly likely “no deal” Brexit that will take place this Halloween.

Today, I ran across two things that drove the point home for me more than anything else.

First (actually, this came second, but let me mention it first), this warning by GoDaddy to their UK-based customers who happen to hold a .EU Internet domain name: 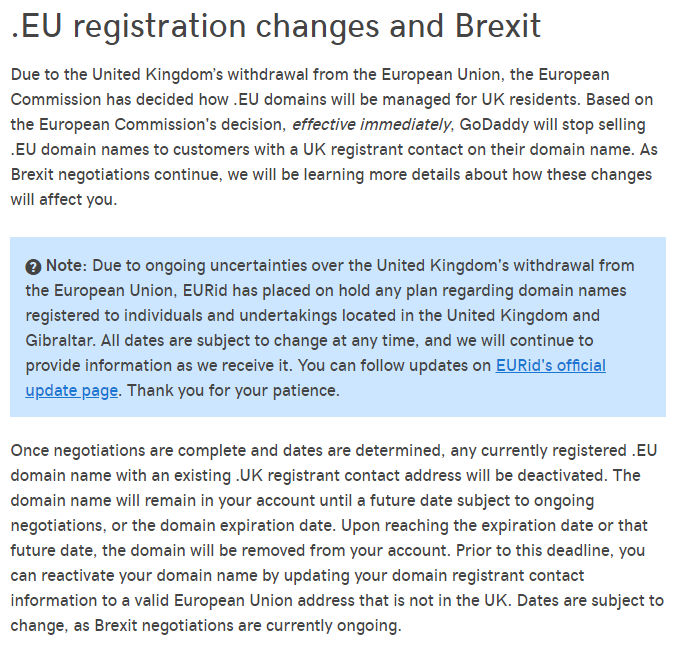 And then there is this: An article from three years ago by a Fedja Buric (judging by the name, probably from the region) who offers a sobering comparison between the breakup of Yugoslavia and Brexit. 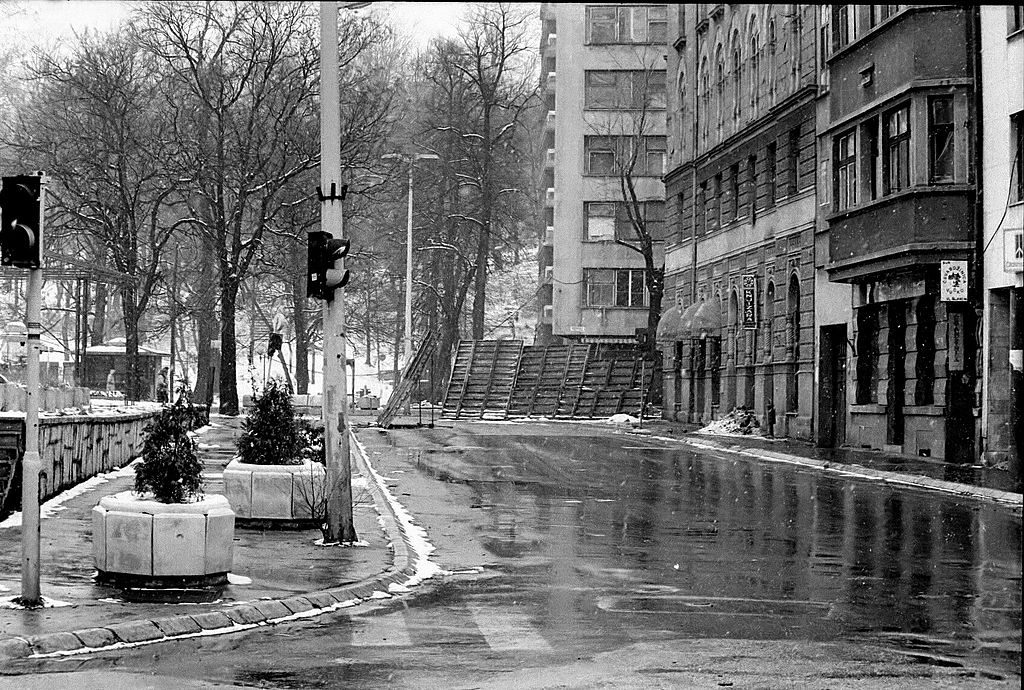 It may have been written back in 2016, but I think its dire warning is even more relevant today, now that a no-deal Brexit is rapidly becoming a near certainty.