Bold prediction time: After all the hoopla, I am increasingly of the opinion that the Brexit will not happen. 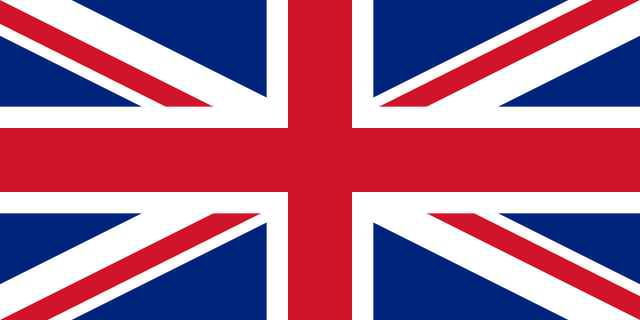 David Cameron broke his promise (or was it a threat?) that in case of a Leave vote, he’d invoke Article 50 talks right away. He didn’t. Rather, he left it to his successor after announcing his resignation.

And “it” is best described as a hot potato and a poison pill rolled into one. Campaign rhetoric notwithstanding, even Brexit’s most ardent supporters know the consequences. First and foremost, a very real possibility of the United Kingdom breaking up. I don’t think there is a British politician out there who wants to go down in history as the person who engineered that breakup. Then there are the economic consequences, some of which are already being felt as the pound collapsed, stock markets tanked, and companies either put plans to make investments in the UK on hold or announced plans to move elsewhere.

And it is true that in the United Kingdom, parliament is sovereign and a referendum is not binding. The UK parliament was against Brexit, and I don’t think that has changed. So if a future government wants parliament’s consent to begin Article 50 talks, they are unlikely to get it. And without such consent…

I suspect that the next three months will be spent trying to figure out a way to annul or ignore the Brexit result, either through a new referendum or through some other means. These months will still be incredibly damaging to the UK economy, and represent a crisis that the EU needed like a hole in the head. But in the end… Brexit just won’t happen.

That’s my fearless prediction for tonight. And for once, I actually hope that I am right. With fingers firmly crossed.