This is NASA’s week of tragedy.

Today is the 30th anniversary of the loss of the space shuttle Challenger with seven souls on board. One of my notable memories of this event is that it was the first time that I recall that the national broadcaster in then still communist Hungary didn’t dub a speech of Ronald Reagan. I think the speech was actually carried live (it took place at 5 PM EST, which would have been 11 o’clock at night in Hungary; late, but not too late) and it may have been subtitled, or perhaps not translated at all, I cannot remember. For me, it was also the first disaster that I was able to record on my VCR; for days afterwards, my friends and I replayed and replayed the broadcasts, trying to make sense of what we saw. (Sadly, those tapes are long lost. My VCR was a Grundig 2000 unit using a long-forgotten standard. After I left Hungary, I believe my parents used it for a while, but what ultimately happened to it and my cassettes, I do not know.) 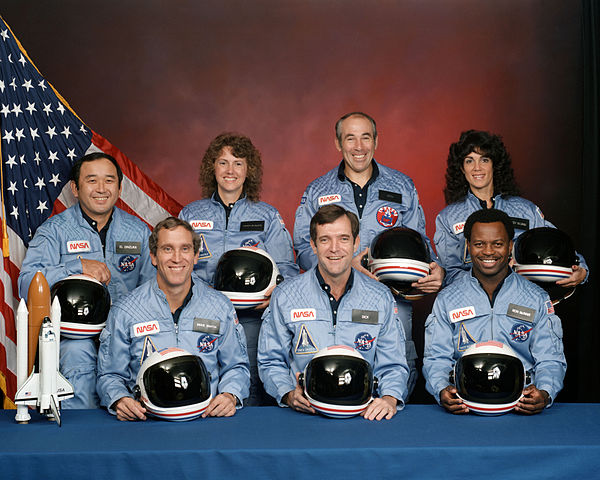 Yesterday marked the 49th anniversary of the Apollo 1 fire that claimed the lives of three astronauts who were hoping to be the first to travel to the Moon. Instead, they ended up burned to a crisp in the capsule’s pure oxygen atmosphere, with no chance of escape. Arguably though, their tragedy resulted in much needed changes to the Apollo program that made it possible for Apollo 11 to complete its historic journey successfully. 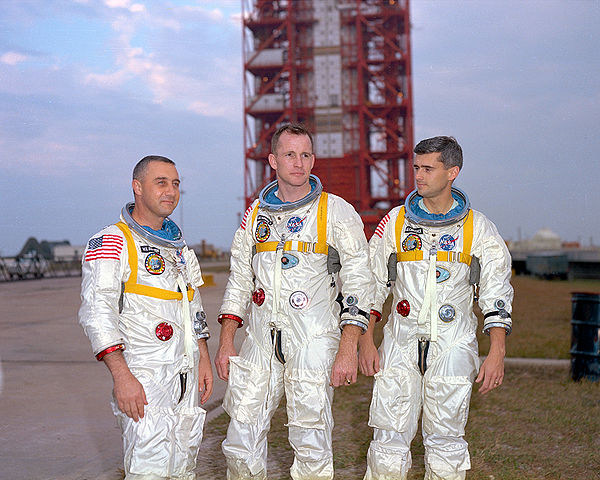 And finally, in four days it will be exactly 13 years since the tragedy of Columbia, which disintegrated in the upper atmosphere at the conclusion of a successful 16-day mission. I remember that Saturday all too well. I was working, but I also had CNN running on one of my monitors. “Columbia, Houston, comm check” I heard many times and I knew something already that those in the mission center didn’t: CNN was already showing the multiple contrails over Texas, which could only mean one thing: a disintegrating vehicle. And then came the words, “Lock the doors”, and we knew for sure that it was all over. 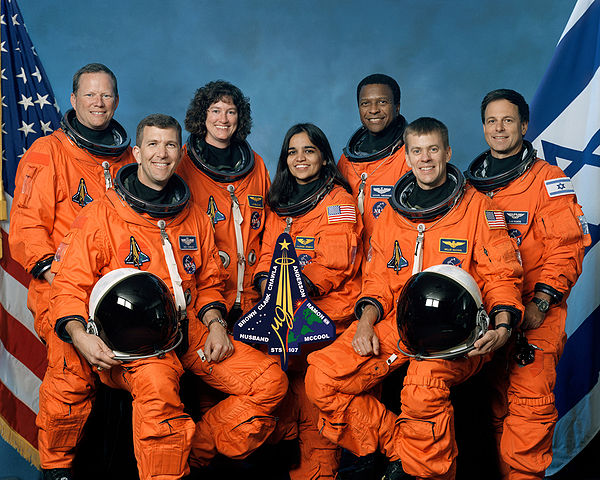 Of course the US space program was not the only one with losses. The Soviet program had its own share of tragedies, including the loss of Vladimir Komarov (Soyuz 1 crash, April 24, 1967), three astronauts on boar Soyuz 11 (depressurization after undocking while in space, June 30, 1971), and several deaths on ground during training. But unlike the American cases, these Soviet deaths were not all clustered around the same date.