Something happened to me this morning that I have not experienced in ages. Probably not in the 21st century.

I learned about a breaking news event from a newspaper.

That is to say, this morning after I woke up, I happened to glance at the cover of The Globe and Mail before checking the state of the world on any electronic device. And the cover informed me about a massive fire and power outage in downtown Calgary. 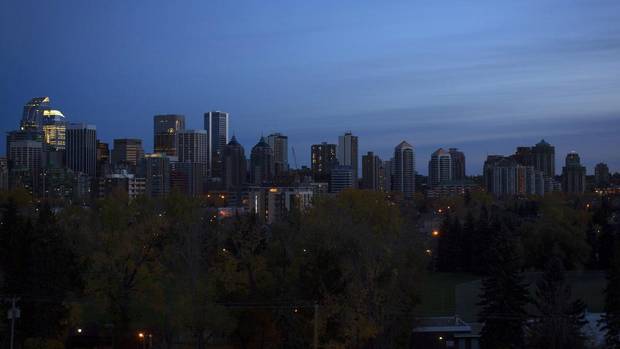 I like The Globe and Mail. It is a fine newspaper, and sometimes, it informes me about things that I would not otherwise come across. And there is something to be said about reading a physical newspaper; I am certainly reading it differently, perhaps a tad more attentively, than I read online news sources.

But I long became accustomed to the idea that whatever is in the newspaper will be old news. Stuff I already know about, saw reports about on CNN or the CBC, read about on Google News.

This is why this moment this morning was so striking: like our forefathers in the past century, I learned about a breaking news story from an old-fashioned, paper newspaper.