Exactly 100 years ago today, a south Slav nationalist teen, Gavrilo Princip, became a part of weaponized history when he shot to death the heir to the Austro-Hungarian throne, prince Franz Ferdinand along with his wife, Sophie. The shots shattered the dream of the “Century of Reason”: Instead, the 20th century came to be remembered as a century of global upheaval, the two deadliest global wars in history, the birth and ultimately, death of the worst totalitarian empires the world ever saw and the rise of a new kind of empire, as a result of which many now call the 20th century the American Century. 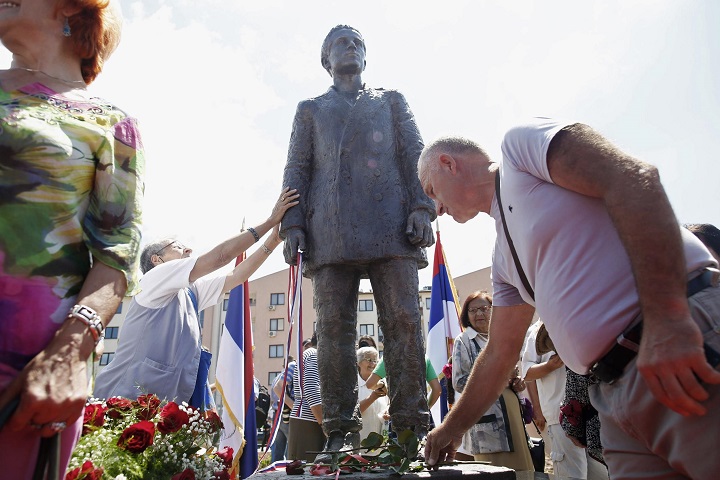 Today should be a day of remembrance. And in many ways it is… especially in Sarajevo, where they just erected a statue of the young assassin who set out to change the world and arguably, became one of history’s most successful rebels ever as a result.

And no, contrary to popular belief, Princip was not eating a sandwich at the time.