Poor Nokia. The struggling mobile phone manufacturer is about to introduce its new flagship phone, the Lumia 920. The phone supposedly has a high quality camera with image stabilization, which Nokia proudly showed in a YouTube ad. The ad shows a young couple, the geeky man taking videos of her girlfriend while they ride bicycles, go to an amusement park, or just generally goof off.

Except that it’s all a fake. Look closely at this frame, about 27 seconds into the video: 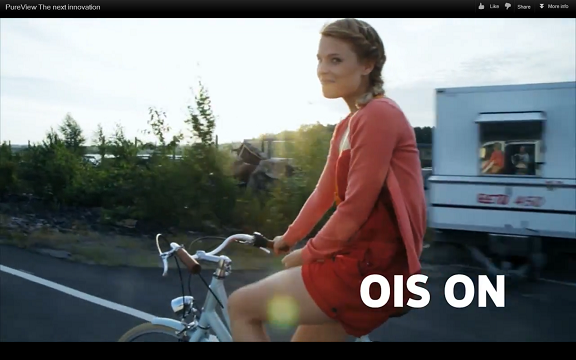 Look at the reflection in the window of that mobile home (or whatever it is). Do you see the girl’s goofy boyfriend, riding his bicycle while holding a phone? Of course not. What you do see is a white van with its side door open, revealing a cameraman with a large, professional camera. 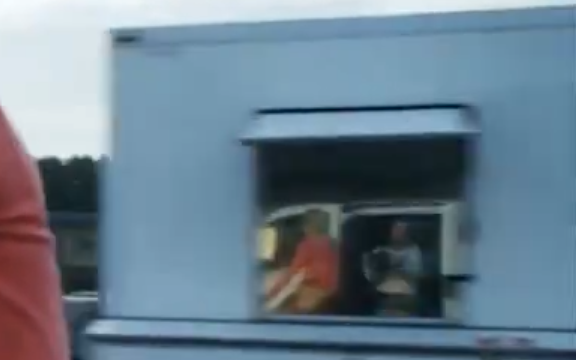 I am actually rooting for Nokia. I even think that Windows 8, while a disaster on the desktop, will likely be a good smartphone or tablet operating system if it is given the chance. None of which excuses the phony ad.

To their credit, Nokia admitted the fake right away, and the updated version of the video that is presently on YouTube says that much. Still…

But then, as P. T. Barnum once supposedly said, any publicity is good publicity. Maybe Nokia will actually benefit from the extra publicity that their commercial receives as a result of this fiasco.