This is something I griped about before. Moments ago, I saw the following picture on the CBC Newsworld analog cable channel: 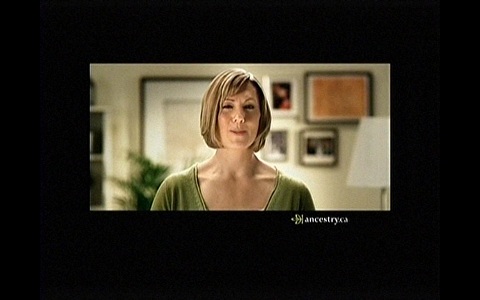 Yes, it does look like a ridiculous amount of blackness surrounding a small-ish picture. It turns out that I was looking at…

Confusing? Well, perhaps this picture clarifies it a little bit: 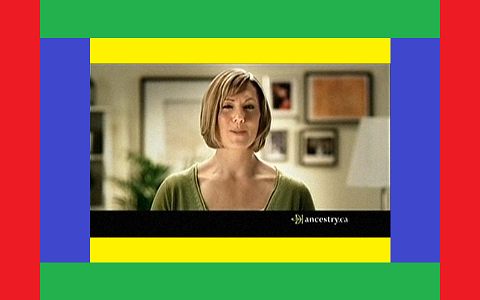 Still complicated? Let me make it simpler, then. After years of trying (and failing) to sell us high-definition televisions, manufacturers realized that casual viewers can’t readily tell the difference between resolutions; they can, however, tell the difference if the shape is different. So they opted to develop a widescreen high definition format. (Back in the 1950s, a similar reasoning led the movie industry to change to a widescreen format. It was not for technical or artistic purposes; it was pure marketing.)

The end result? In this example, approximately 65% of my beautiful high-resolution display is unused, with a postage-stamp like picture occupying the center 35%.

Welcome to the 21st century.