I don’t think I ever watched the unscrewing of a screw with as much anticipation as last night, staying up way past my bedtime, glued to the BP live stream bringing video from the bottom of the Gulf. 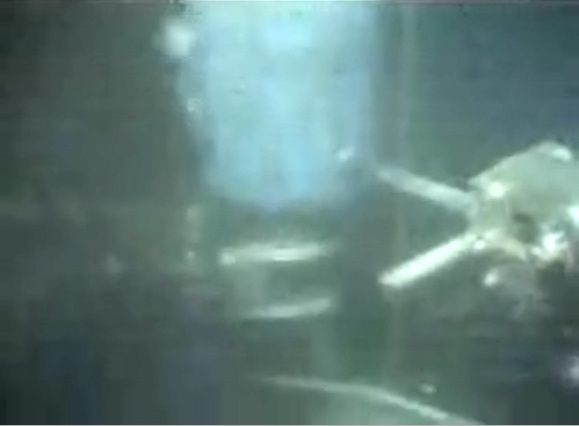 I watched as a robot was struggling to remove a screw by “hand”, and failed. I watched as another robot approached, handing this robot a T-shaped tool that turned out to be a screwdriver of sorts. I watched as this robot used its two manipulator “hands” to position the tool just right, approach the problem screw, and try again. I watched as, every once in a while, the oil plume hit the scene, making everything murky for a while. I watched as the robot finally unscrewed the screw, and I realized that I was holding my breath.

Amidst the environmental tragedy, I continue to remain amazed by the astonishing robotic infrastructure that can operate and carry out complex industrial operations a mile beneath the surface of the sea,