Putting aside Trumpism, woke-ism, the politics of the day, populism, the whole kaboodle, here’s something to contemplate.

Tonight, Russia is continuing its efforts to subjugate the independent nation of Ukraine, not refraining from committing serious, intentional, criminal acts against the country’s civilian population to further its goals.

Also tonight, the space agency of the United States, NASA, is conducting a ground-breaking experiment, the first of its kind testing a method that might one day avert a global disaster, protecting the entire planet from an asteroid impact. 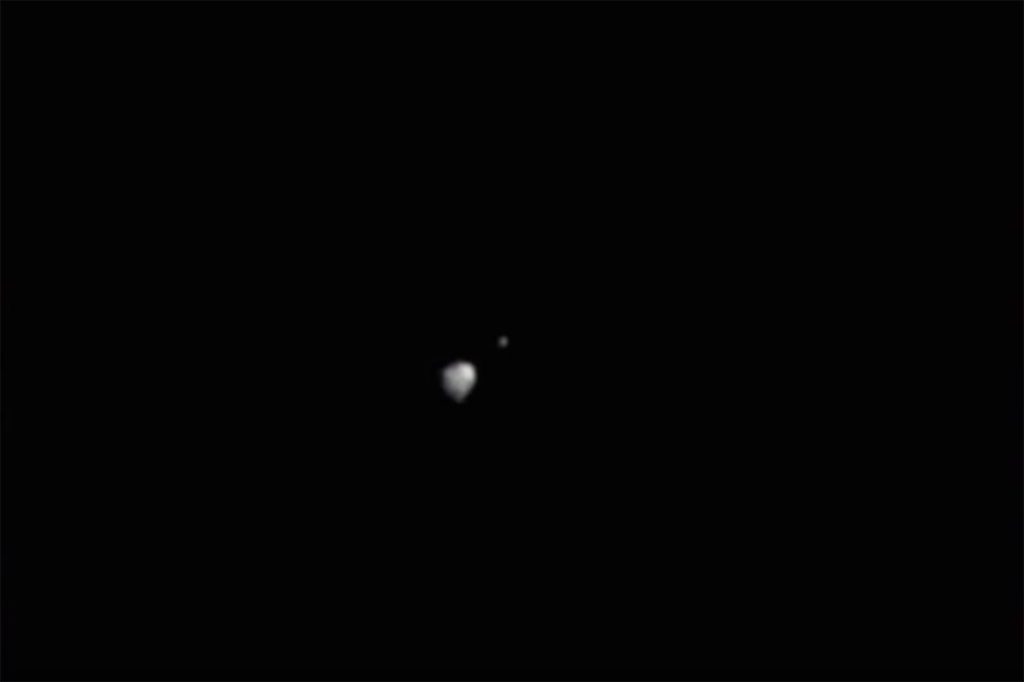 DART: View of the asteroid Dimophos 20 minutes to impact

I think it speaks volumes about the different ways in which these countries see their respective roles in the world.

I almost long for Soviet times. The regime was assuredly brutal, but at least it professed to seek noble goals. Not anymore, I guess.