Let’s not mince worlds: the alternative to liberal democracy is tyranny. 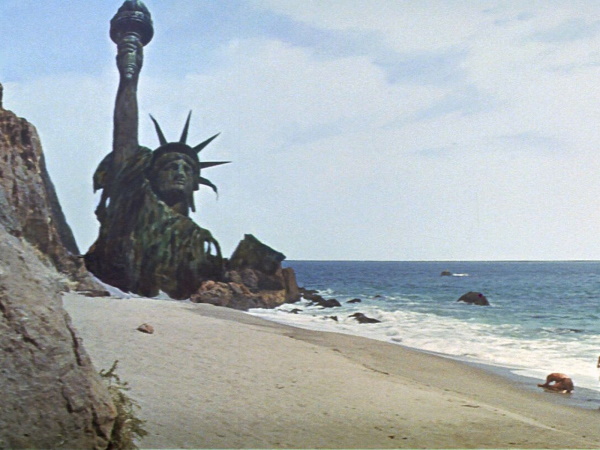 Oh, did I say “liberal”? Note the small-l. This has nothing to do with the ideological battles of the day. It’s not about woke nonsense in math textbooks or the number of gender pronouns you need to use to avoid being called a somethingophobe. (Hint: If you are a public figure concerned about being canceled, check every day. The list might change.)

For what does “liberal” (again, small-l) really mean? It means rule of law. It means civil liberties. It means freedom of enterprise. It means political freedoms and limited government.

As for democracy, the Greek roots of the word say it all: power derived from the will of the people.

The alternatives are varied. A regime can be liberal but undemocratic: e.g., a hereditary kingdom that adheres to the values of classical liberalism.

A totalitarian regime is neither liberal nor democratic: power is based on might, an oppressive security apparatus, and liberal values are rejected. I know what it’s like: I grew up in one (albeit a relatively mild case, the “goulash” version of totalitarian communism.)

But then, there is “illiberal democracy”: power derived from the will of the people, but used to suppress liberal values. This has been in vogue lately. Orban of Hungary proudly proclaimed that Hungary is now an “illiberal democracy”. Trump’s America was heading in this direction, as does Johnson’s Britain.

But Russia, especially of late, really shows us the true nature of illiberal democracy, which we appear to have forgotten during the golden era of the past 70-odd years. For “illiberal democracy” is just a euphemism. A euphemism for, let us call a spade a spade, fascism.

To be sure, there are degrees of fascism. Franco’s Spain, for instance, was arguably a great deal more liberal than Hitler’s Third Reich. Perhaps even more liberal than Italy under Il Duce, though I wouldn’t know; I am not well-acquainted with the details of daily life in either regime. And no, I certainly do not mean to suggest that Orban’s Hungary is comparable.

But ultimately, whether it is the Proud Boys in the US trying to hang Mike Pence for not granting their orange Leader a second term in the White House, the Freedom Convoy here in Ottawa trying to have sexual intercourse with the Prime Minister, Johnson’s lot trying to deport asylum-seekers to Rwanda (and then in a plot twist, blaming Winston Churchill’s brainchild, the ECHR—established to prevent a recurrence of fascism in Europe, which is especially ironic considering the case—when they are temporarily prevented from doing so) or Putin indiscriminately bombing the hell out of Ukraine, it is the same theme. The leaders are populists who act in the name of their followers, using slogans of nationalism and freedom, but inciting fear, anger and hate, ultimately acting in their own self-interests, for power, for wealth, for influence.

Those who do not remember history are destined to repeat its mistakes. I am not looking forward to this cheap, Hollywood-style remake or reimagining of the 1930s, but it seems to be happening anyway.