There are things I am learning about the Roman Empire that I never knew. What a magnificent society it really was.

For instance, the Romans were not only master builders of sewers and roads, but also invented traffic management. Julius Caesar restricted the use of private vehicles to the last two hours of daylight. Business deliveries had to be made at night.

The Embattled Driver in Ancient Rome

What blew me away, however, was their use of… plumbing? I mean, aqueducts are one thing, but to have bona fide valves, water faucets in businesses and homes? Now that blew me away. 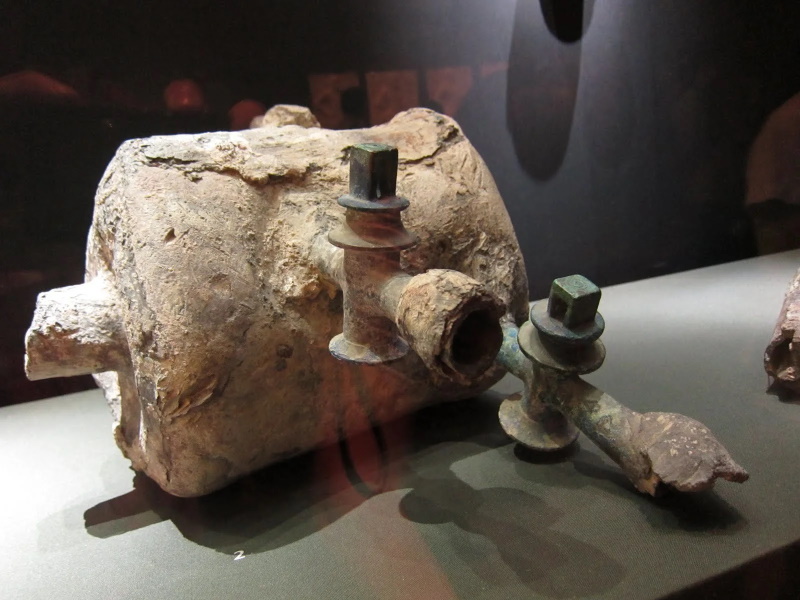 And speaking of sewers, the Romans might have been master sewer builders but it appears some form of a sewer system may have existed almost ten thousand (!!!) years earlier in a settlement in Anatolia. That’s just… wow.