Very well. I have now become convinced that Putler’s army in Ukraine is led by criminally incompetent clowns whose expertise is limited to cruelty and wholesale murder. 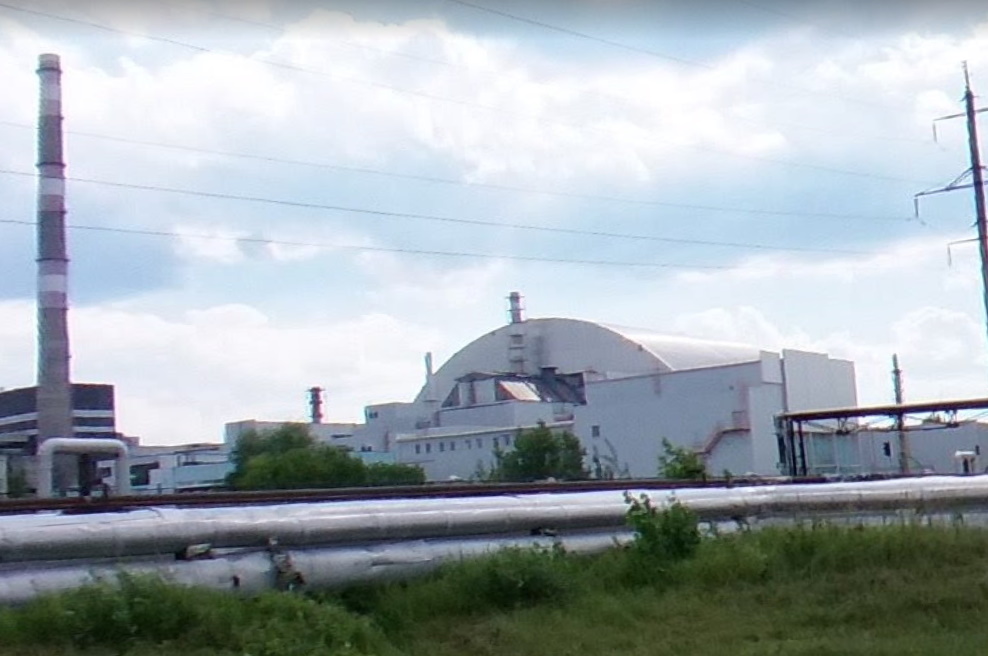 So they decide to occupy the Chernobyl Exclusion Zone. It’s an Exclusion Zone for a reason. Not because Ukrainians are fond of the Strugatsky brothers’ amazing novelette, Roadside Picnic, which describes similar Zones (albeit zones left behind by visiting, “picnicking” extraterrestrials.) They might be; the story really is good (and it formed the basis for Tarkovsky’s film Stalker, as well as the amazing S.T.A.L.K.E.R. series of video games. Scenes from which, incidentally, now bear alarming resemblance to the ruined cities of Ukraine.)

No, it is called an Exclusion Zone because it contains, you know, radioactive fallout from the world’s worst nuclear disaster: the explosion at reactor 4 of the Chernobyl Nuclear Power Station that happened in 1986.

Fallout that, until now, was mostly safely buried under fresh soil, causing relatively little harm. That is, until Russian conscripts, led by the aforementioned nincompoop murderers, dug it up with trenches. Soldiers who are now ill with signs of radiation sickness. With generals like the ones leading them, they need no enemies. They are perfectly capable of defeating themselves even without Ukrainian help.